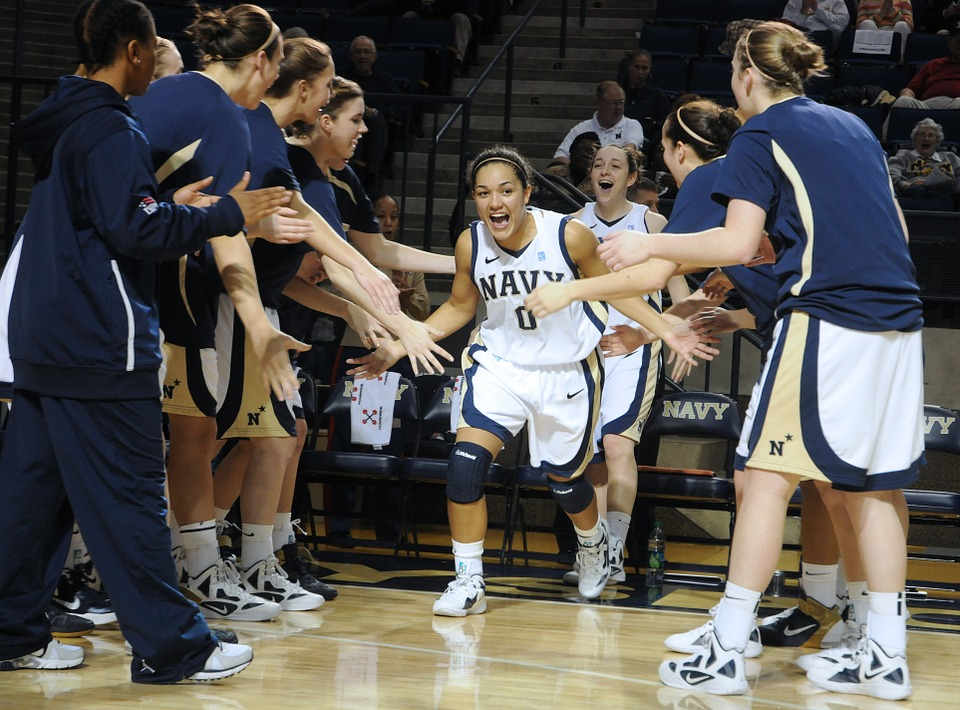 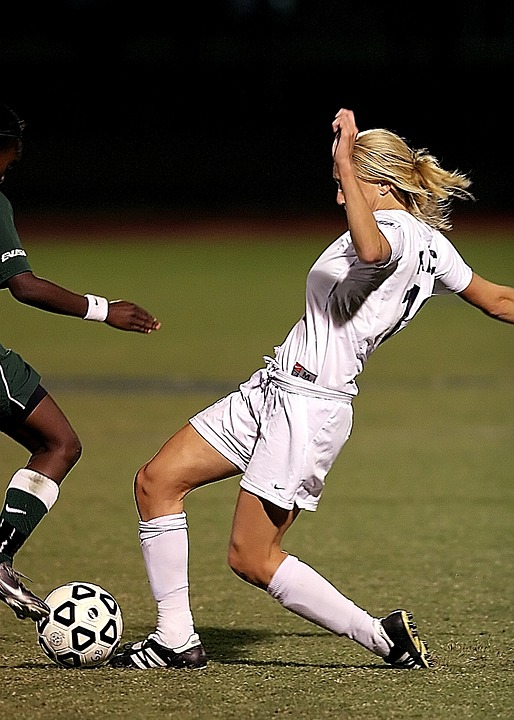 Starting a sports team, therefore, could be a great fitness idea. It’s not like the gym because it’s not a solo activity. Instead, each member of your team is relying on you to show up. That social pressure is a big deal. It is something that might compel you to exercise more often, instead of putting your feet up in front of the TV, which is where I often find myself!

Planning and Hosting a Halloween Party for Pre-Schoolers

Valentine’s Day: Before & After Kids….